PIONEER is specifically designed at a 0.5-micron nominal filtration level, to remove both particulate and soluble lead from your drinking water. Soluble lead is invisible, odorless, tasteless, and needs to be chemically removed from water. Particulate lead is like a tiny grain of sand that needs to be physically removed from water. The PIONEER POE filter is strategically designed to remove BOTH forms of lead contamination from the whole house in a single filter.
Soluble/Ionic lead: PIONEER binders are designed to chemically react with soluble lead to create an ionic bond, kinetically removing lead from the water. Ionic bonding is a chemical bond that involves the electrostatic attraction between oppositely charged ions, and is the primary interaction occurring in ionic compounds. Ionic bonds form when a nonmetal (binder/adsorbent) and a metal (lead) exchange electrons, as they do in PIONEER.
Particulate lead: PIONEER filter is specifically engineered to physically remove and filter lead particles from water which is often found as a result of corroded lead pipes.
*The PIONEER POE filter has been tested for use at standard and peak flow rates for BOTH forms of lead. The Water Quality Platinum Seal and UPC shield demonstrate the certification by IAPMO R&T.
Find a VESTA Water Treatment Professional 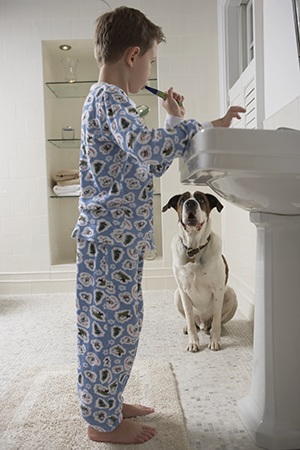 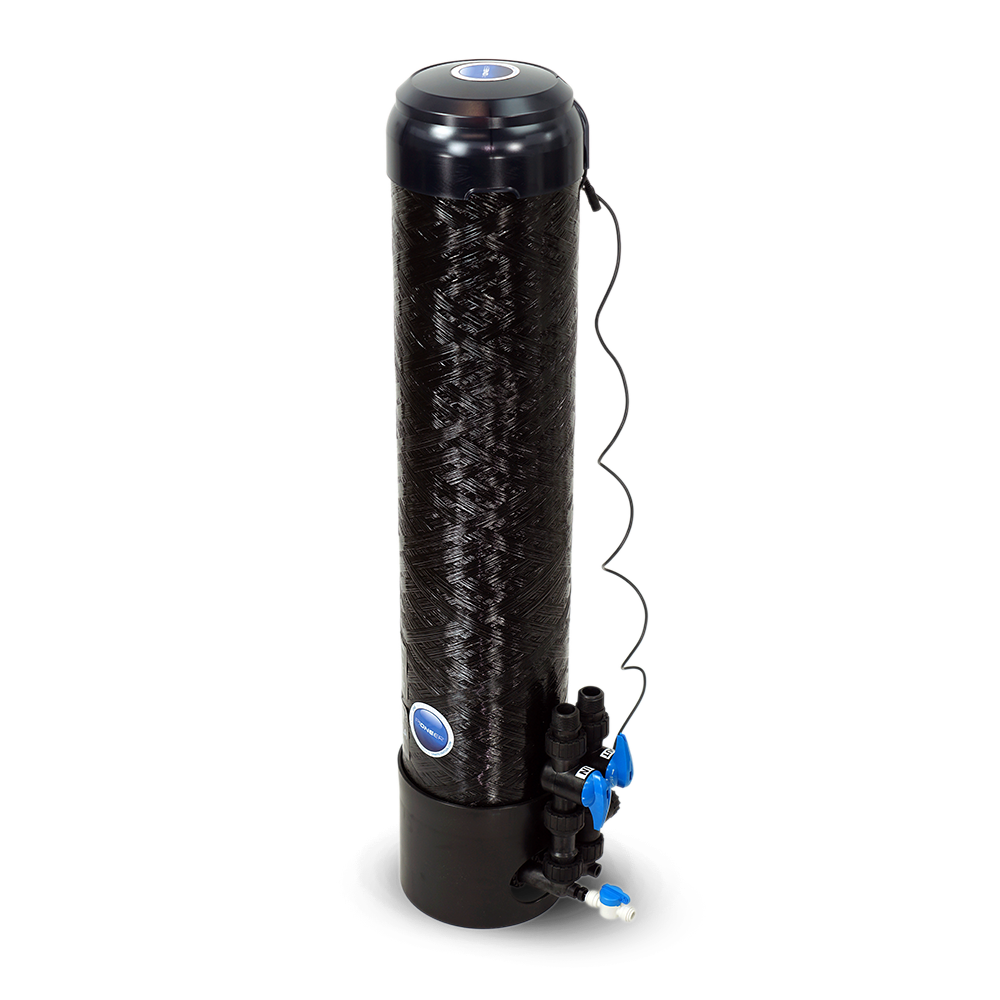 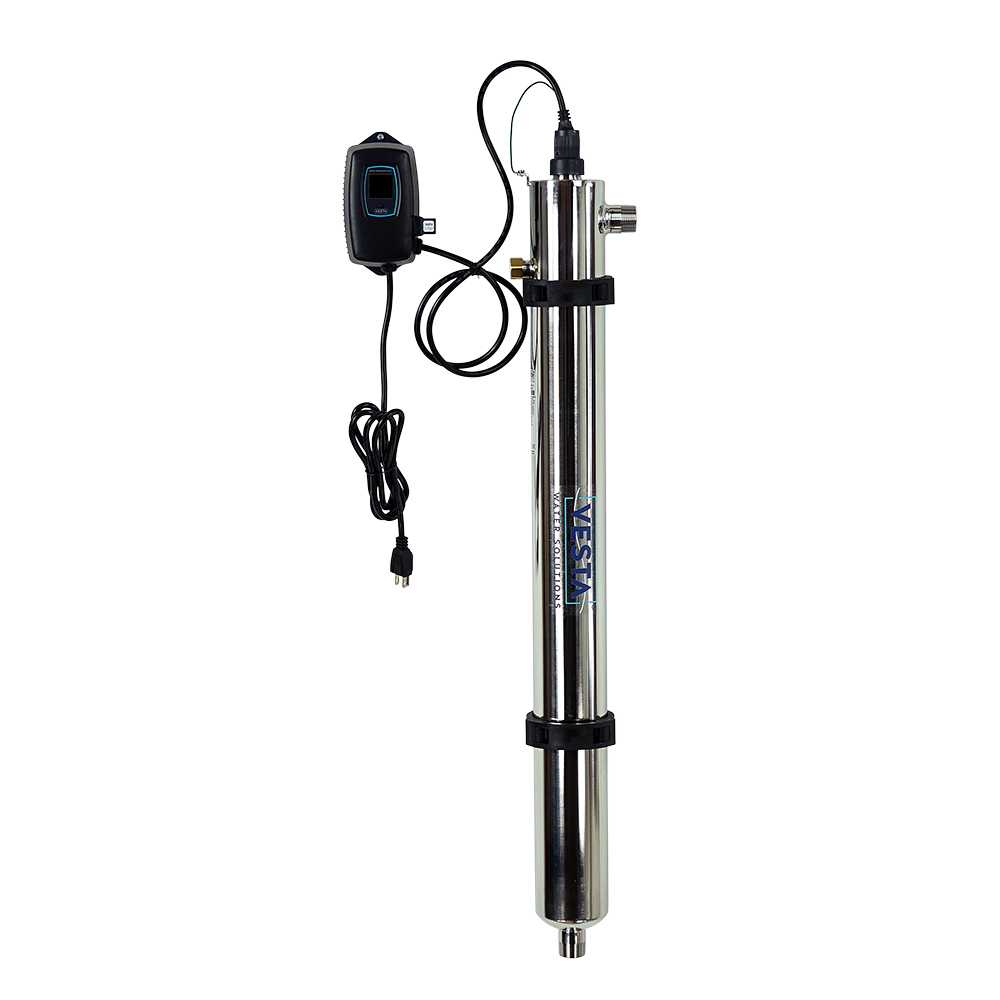 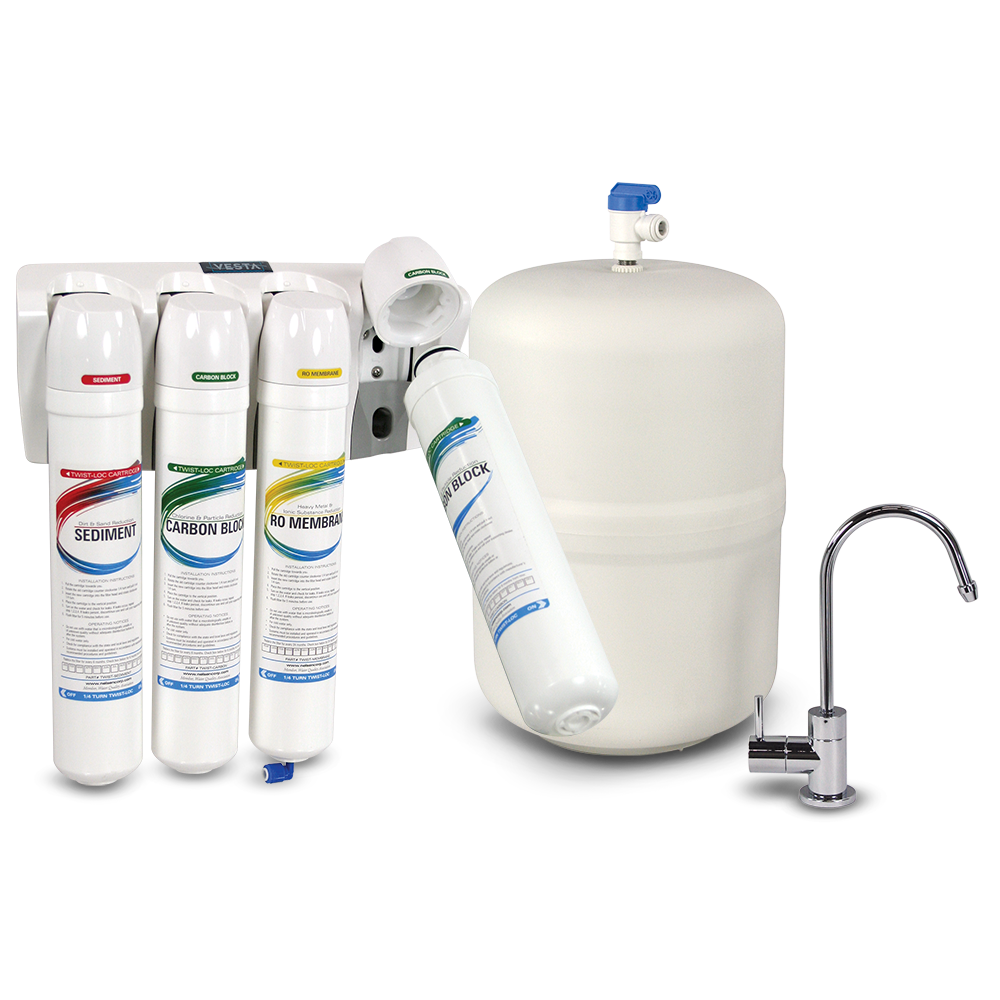 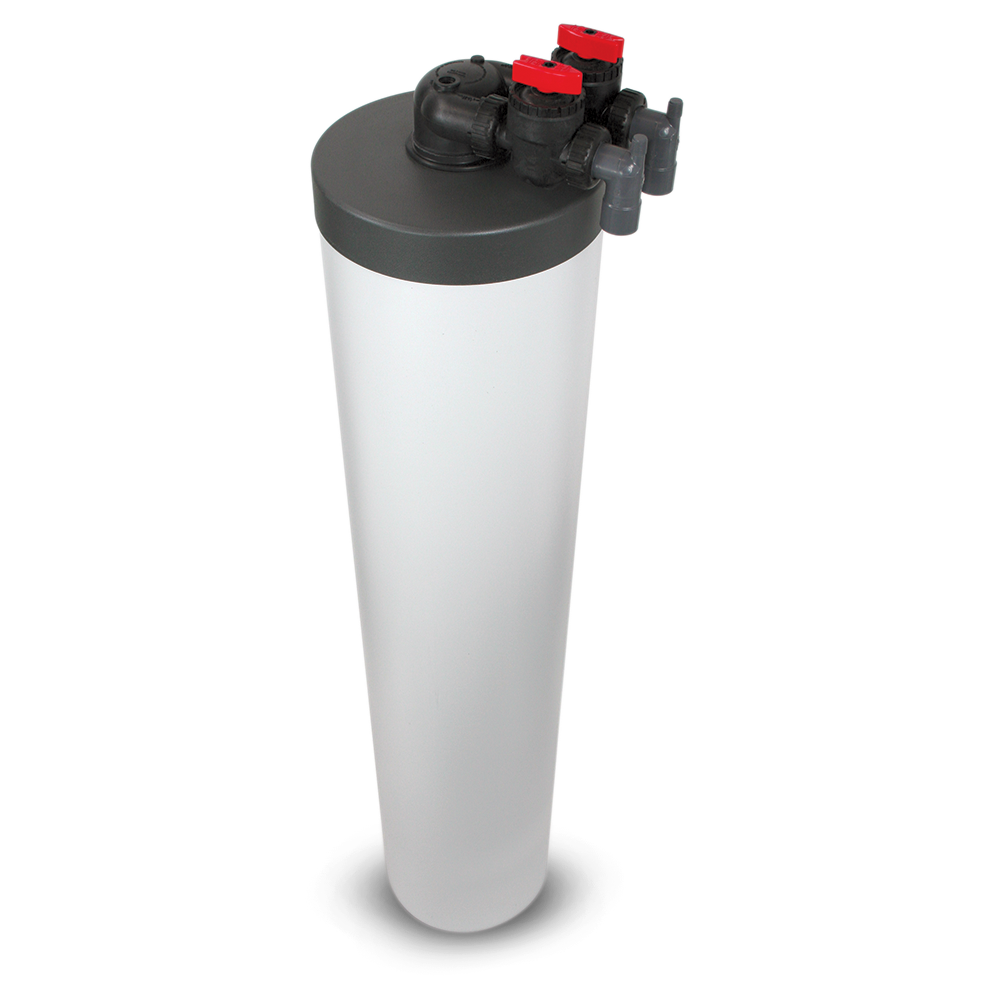 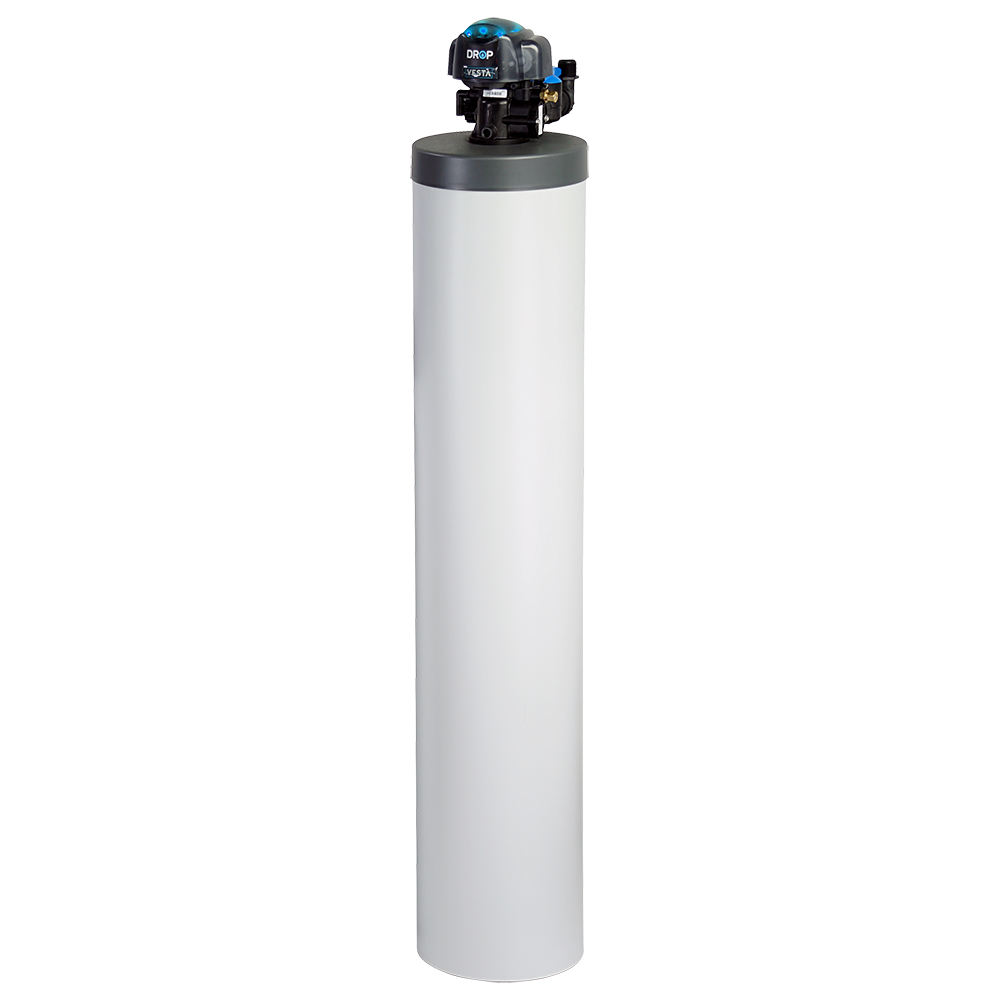 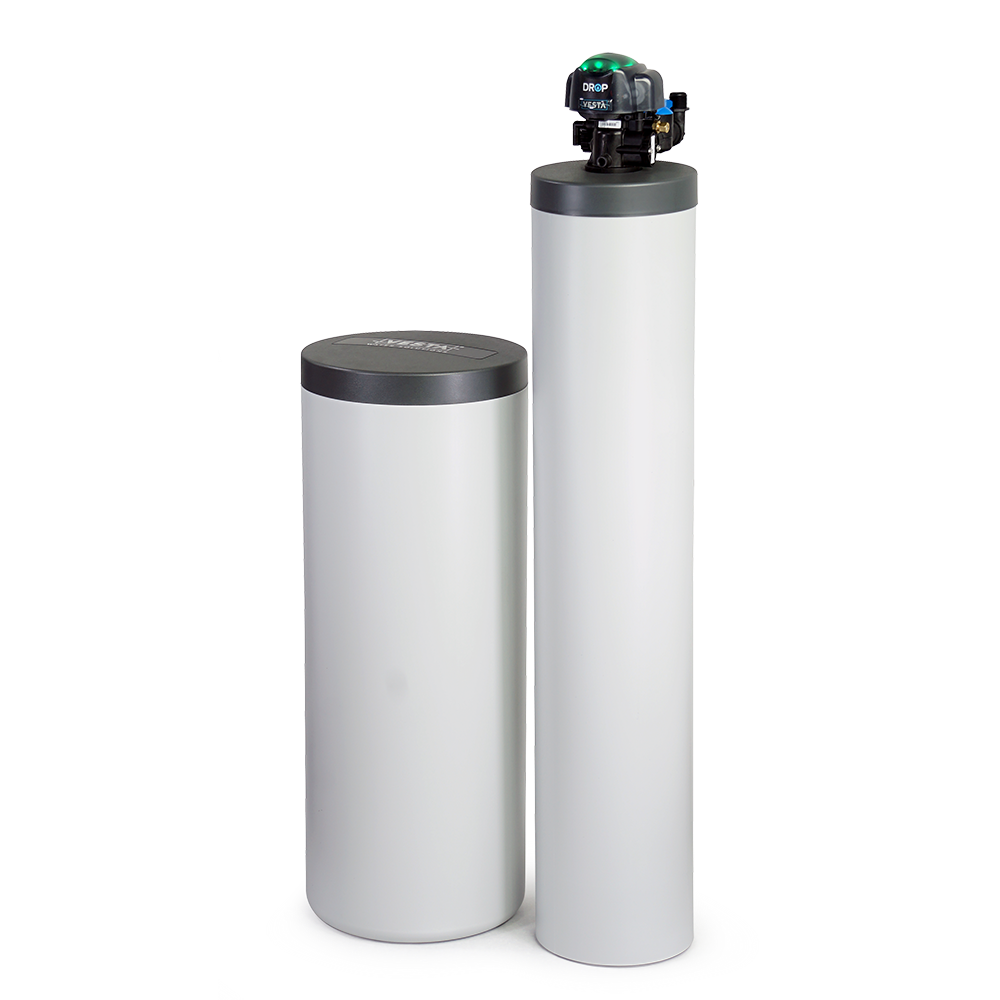 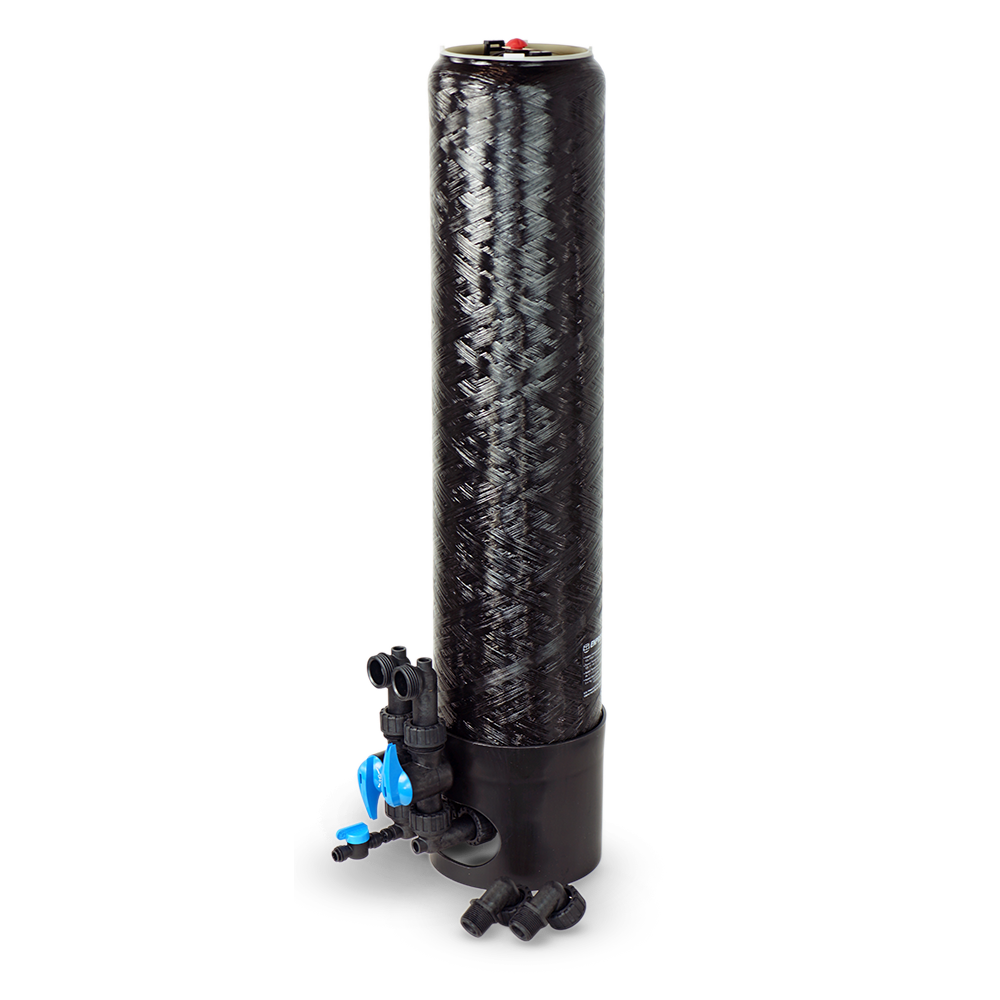 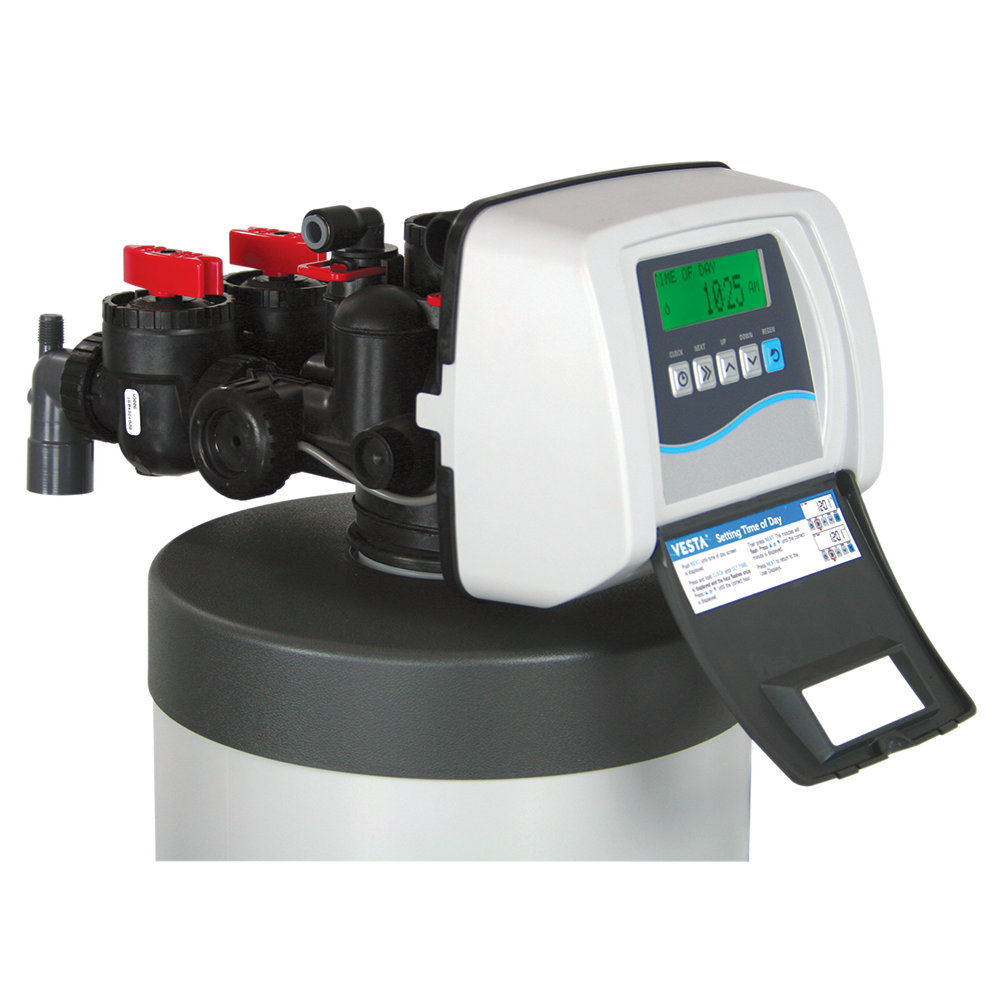 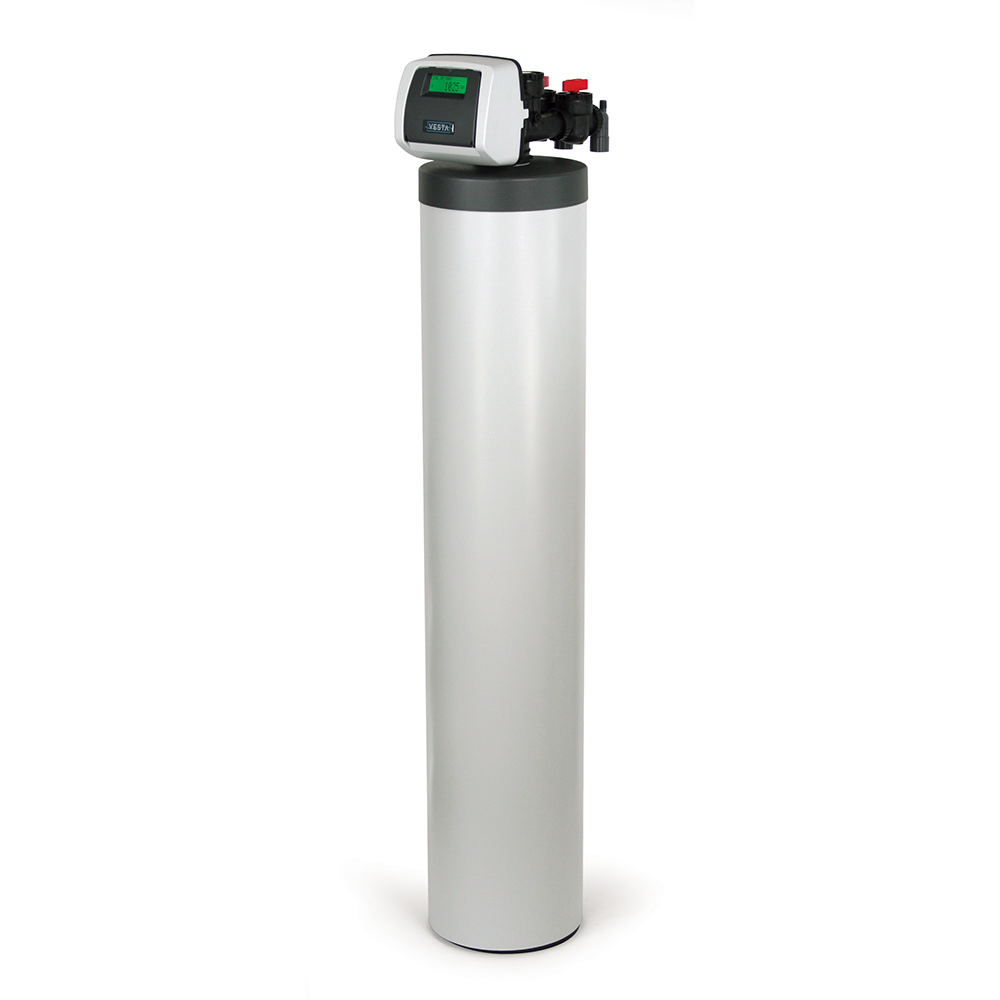 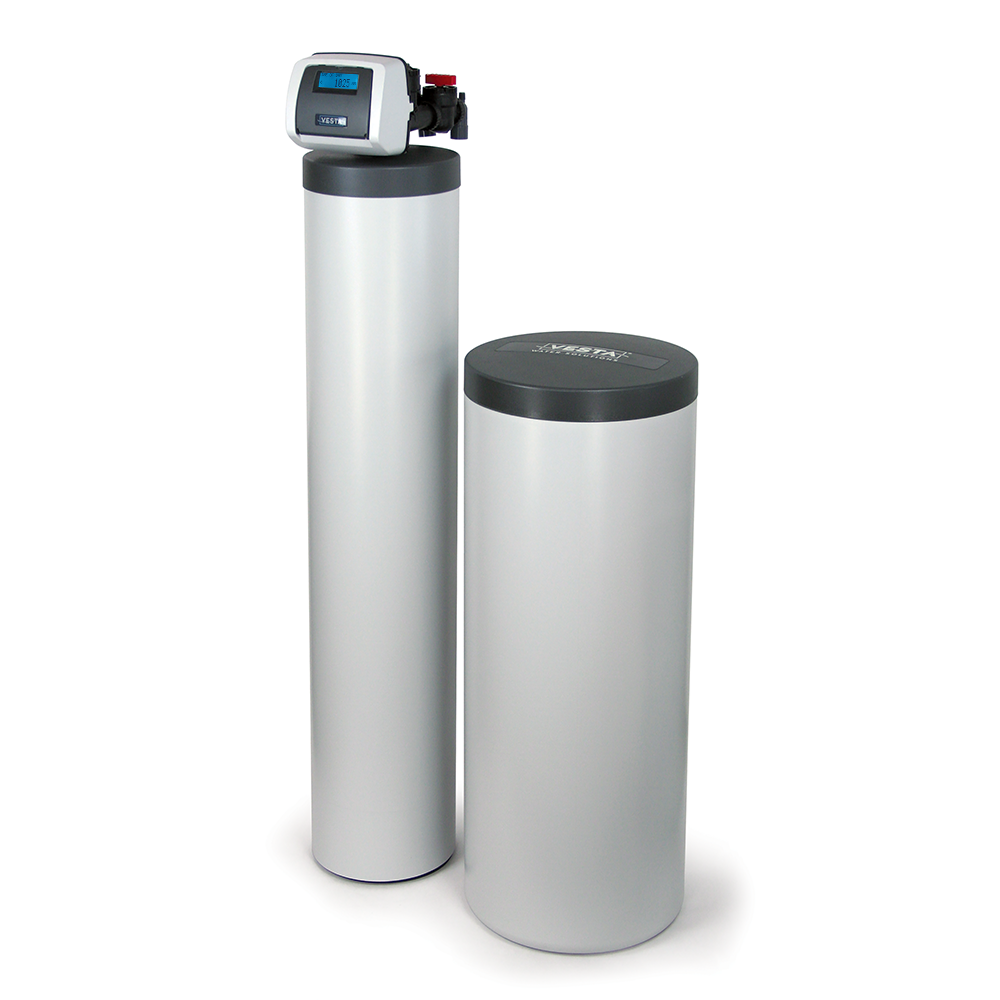